At the December monthly meeting in Cold Brook, we held our annual Big Buck Contest. It was the most competitive contest we’ve had in years. Any of the top four racks would have won in past years' contests. Once all entries were measured by Kurt VanDerworker, it was determined that George Gollin won the event with his "Oneonta Swamp Donkey" having a gross score of 166 3/8. 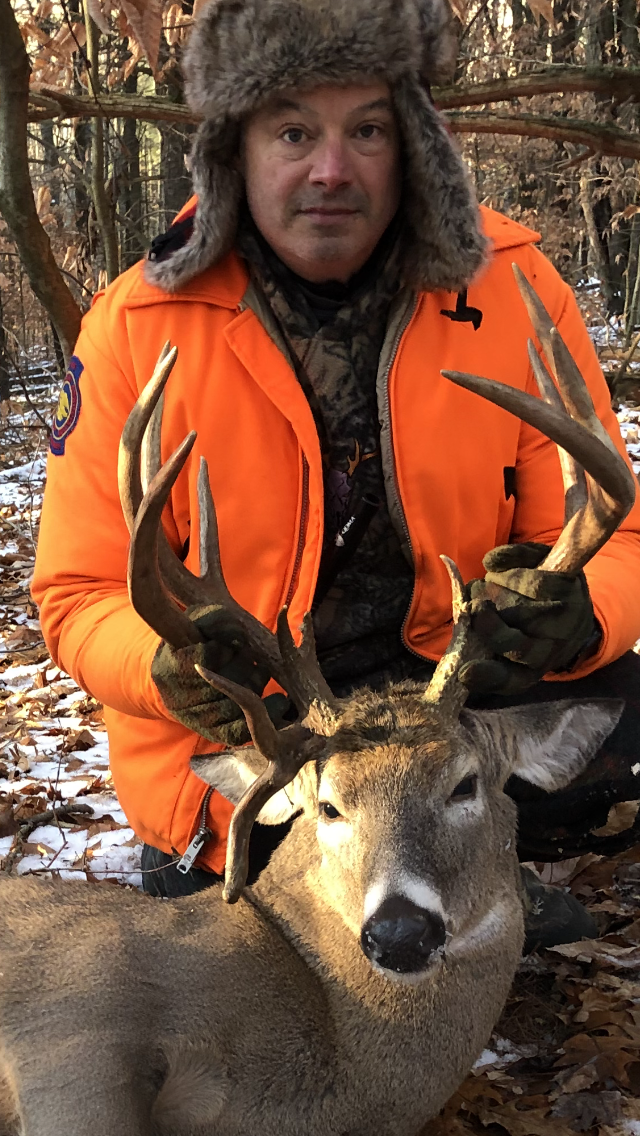